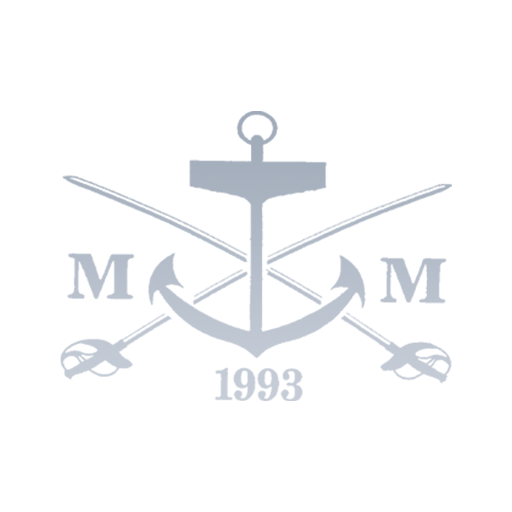 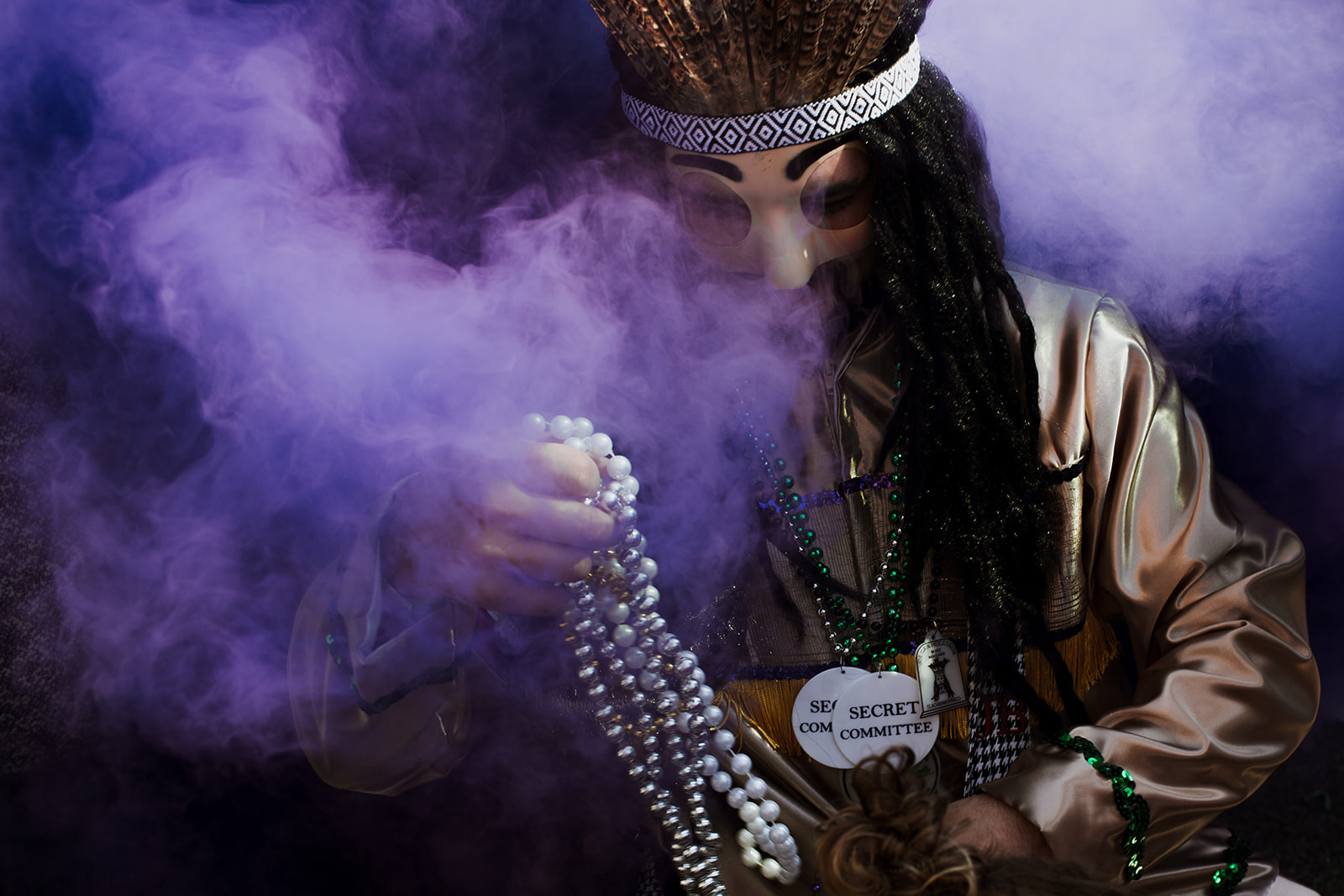 Check out the latest photos from some of our favorite events! 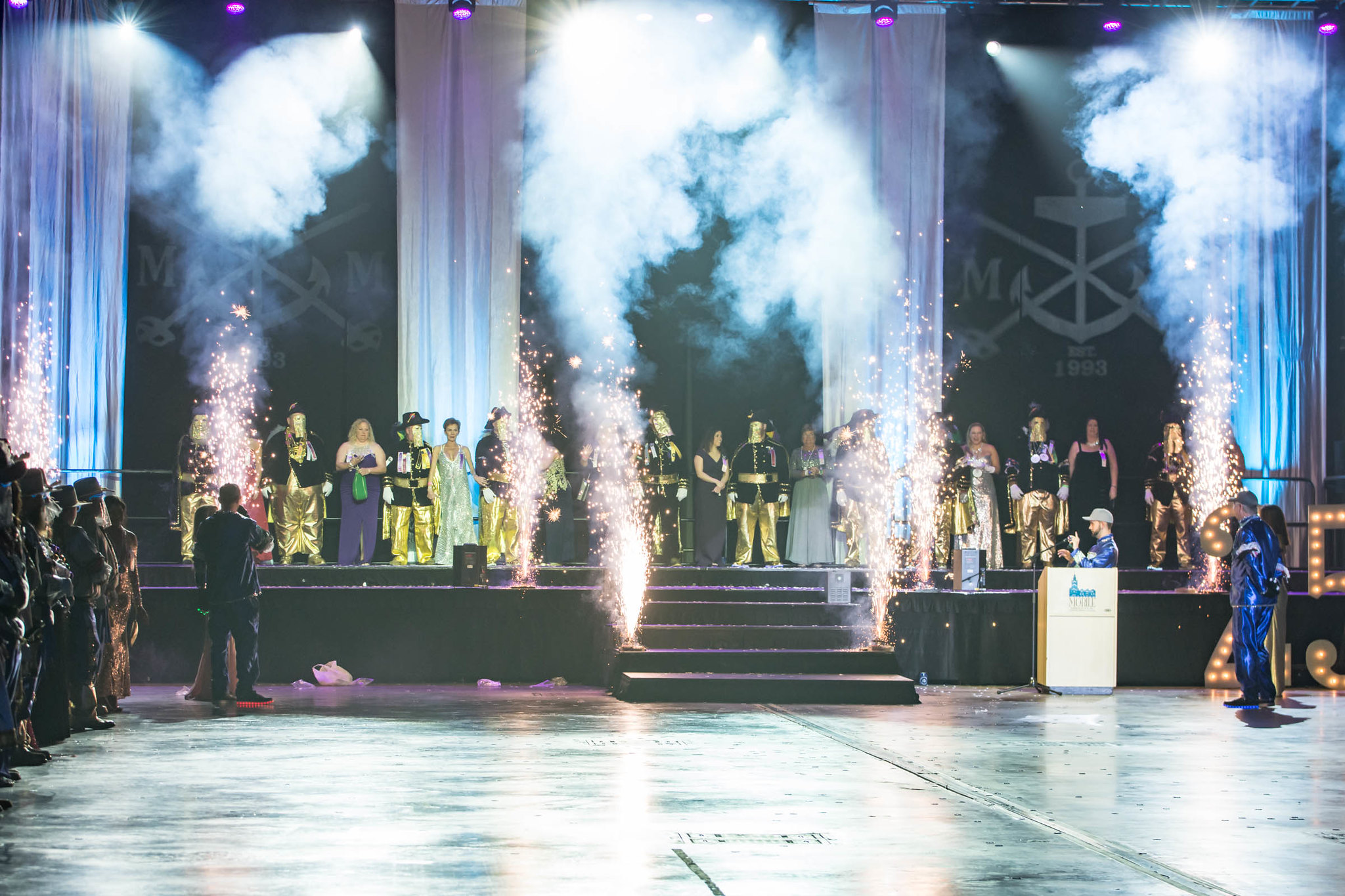 Check out the master schedule for the best weekend in Mardi Gras! 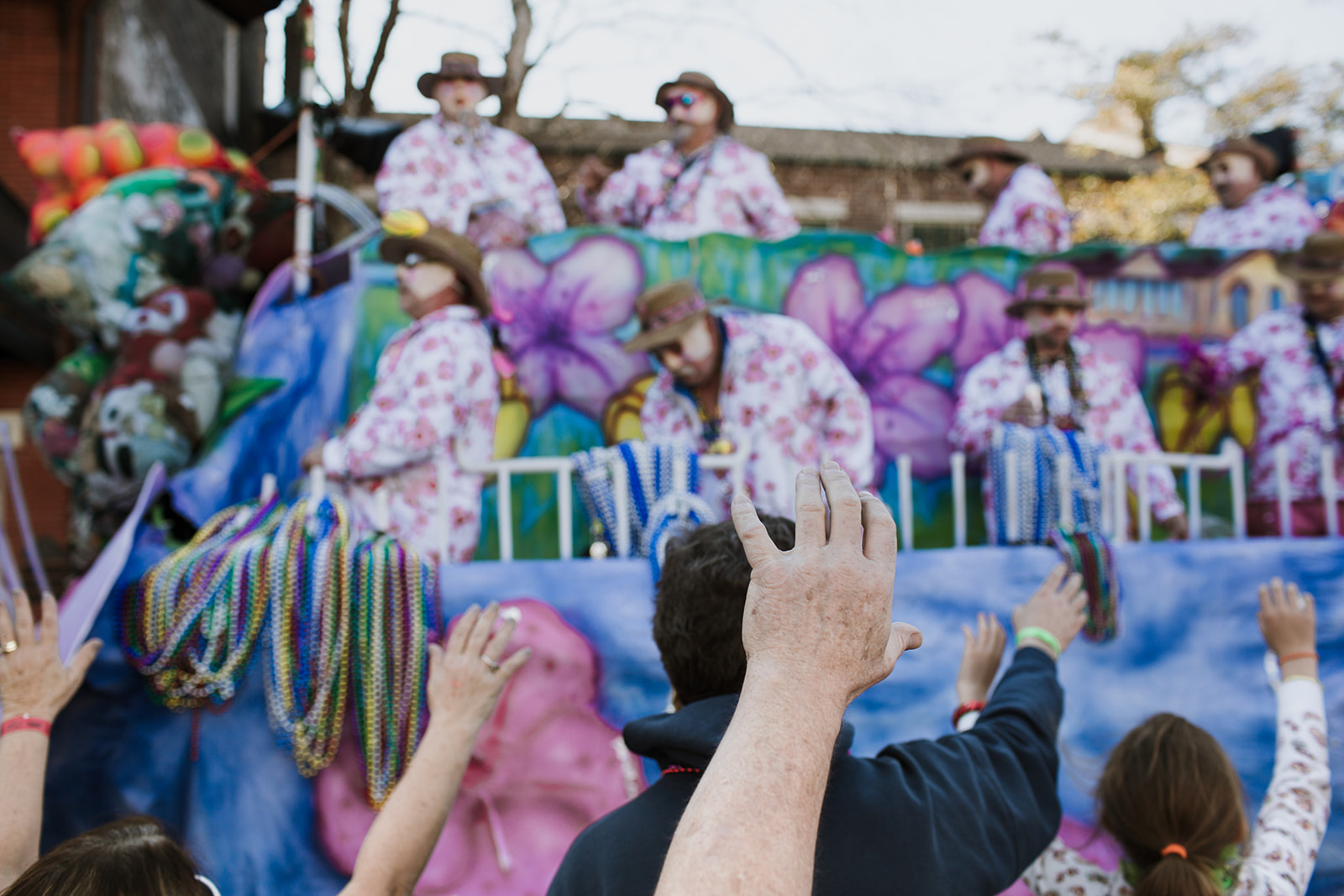 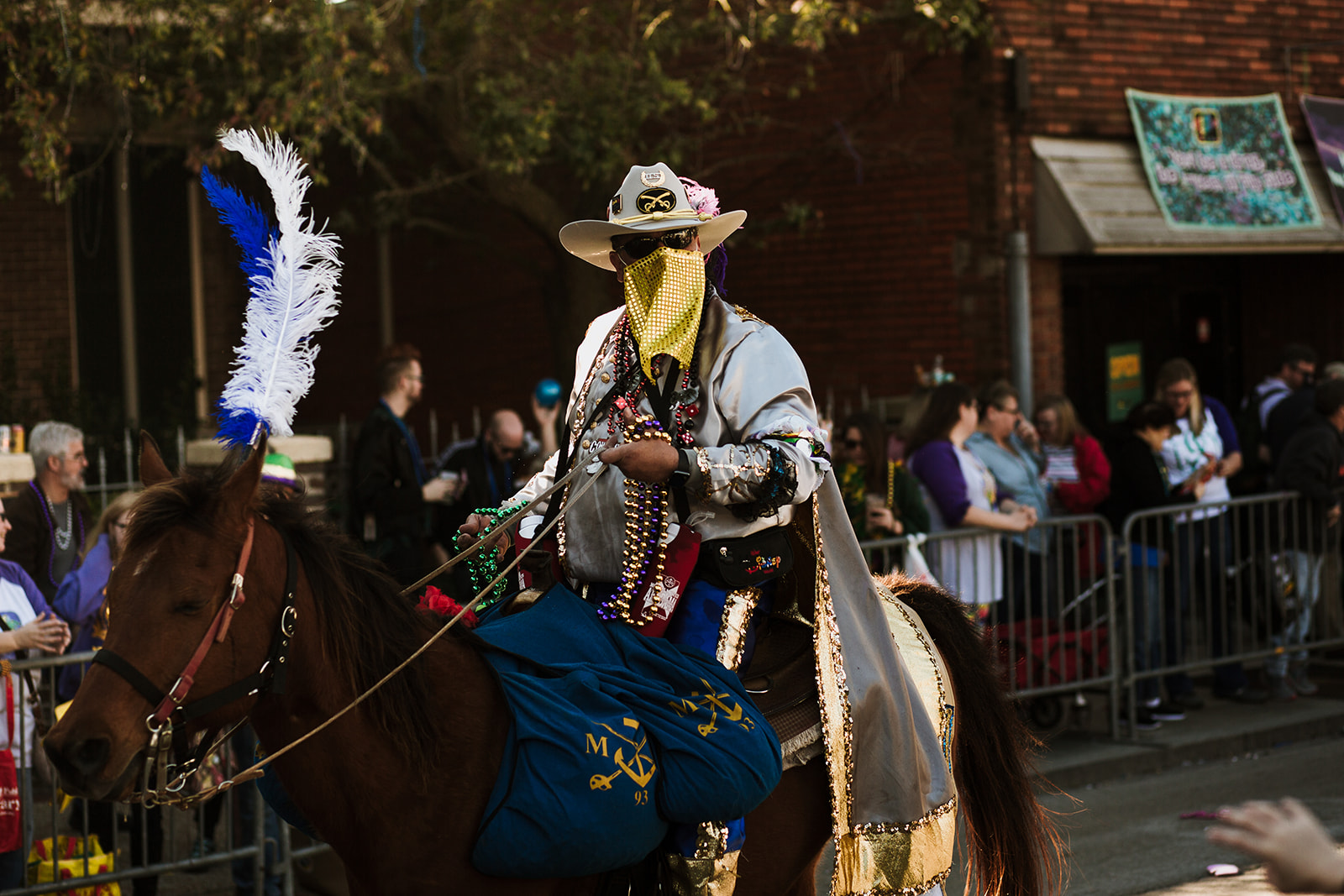 Learn about the community causes we support!

The Mobile Mystics Mardi Gras organization was founded in May of 1993, with hopes of having a Mardi Gras parade during the 1994 season. The charter membership was comprised of 52 members, who quickly obtained use of Mardi Gras floats and made plans to stage their first parade. Upon hearing word of the city’s refusal to grant a parade permit, the 1994 ball theme was quickly named “DAMN THE PERMIT…FULL SPEED AHEAD”. The inaugural ball was held at the Mobile Convention Center on Wednesday, February 9, 1994. This was the first Mardi Gras ball held in the new facility and continues to be the home of the Mobile Mystic’s annual ball! MOBILE…MYSTICS! 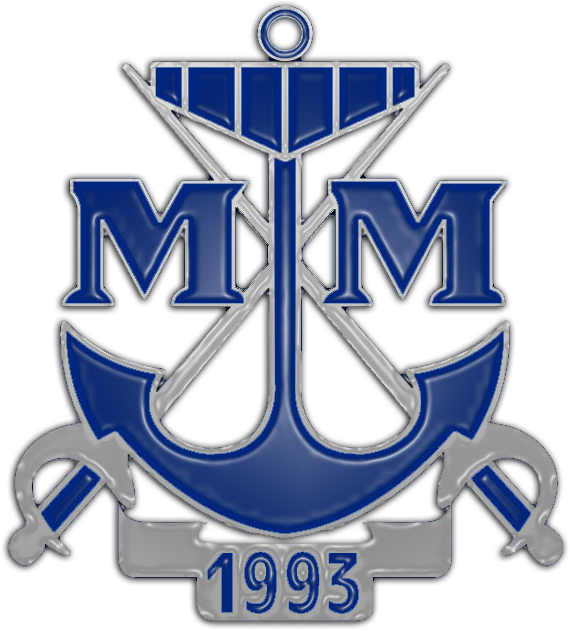